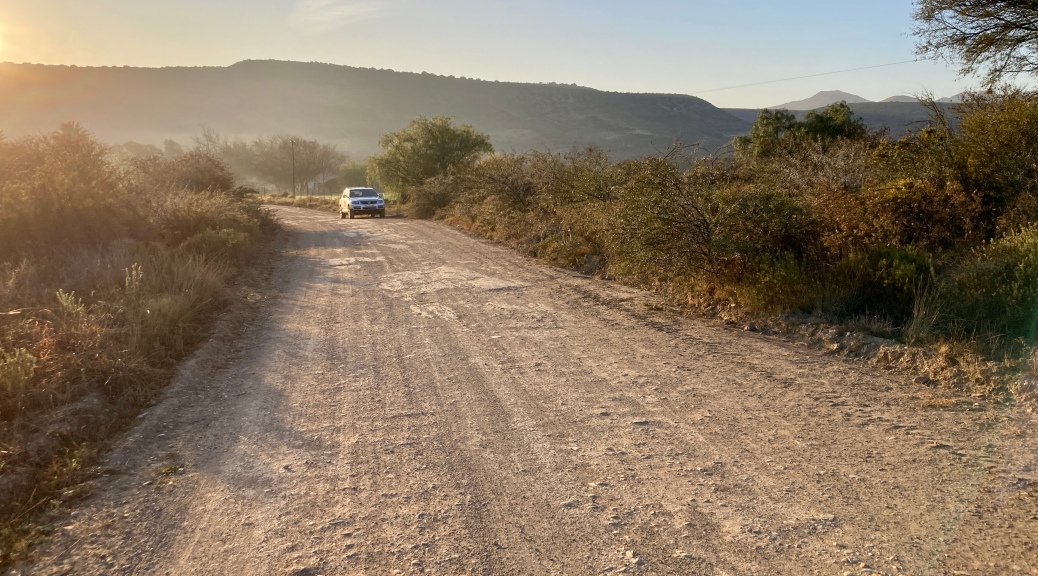 When I go out on an atlasing trip, as I did as usual last week, the whole point of the exercise is to see (or hear) as many birds as possible. I was coming to the end of my survey in a pentad a few kms south of Oudtshoorn, known for its ostrich farming, and was feeling quite relaxed after a successful morning’s atlasing with 64 species recorded in two separate pentads – a reasonable total for late winter in the Klein Karoo

As I rounded a bend in the gravel road, I saw two farm hands in the road ahead of me and they gesticulated in a way that persuaded me to come to an immediate stop. Only then did I see what their concern was, as a third farm hand came down the road towards me, “guiding” a small group of young ostriches. I watched as the three corralled the trotting birds towards an open gate just in front of me and the ostriches followed instructions and headed into the field.

Now I’ve experienced “road blocks” caused by various farm and wild animals, even large birds on occasion, but this was definitely a first, being blocked by a flock of the largest bird in the world, albeit of the tame farmed variety. Such is atlasing – always a surprise! 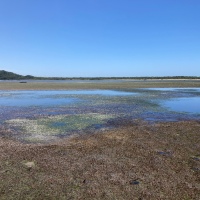 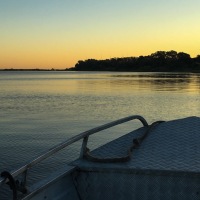 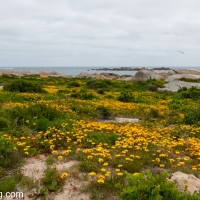 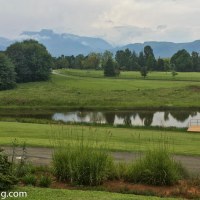 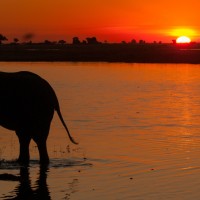