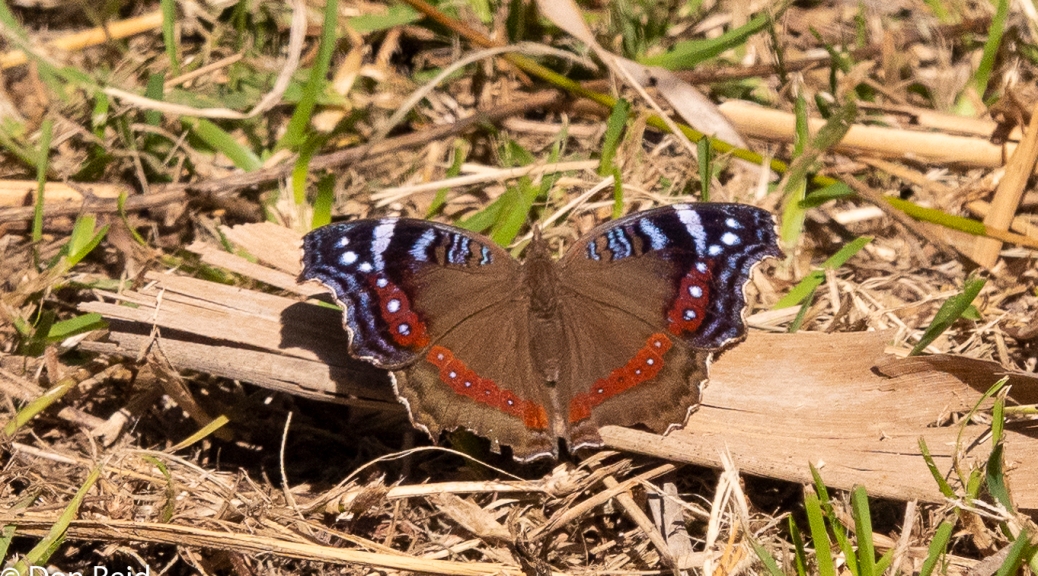 Just in case you are expecting a tale of a wild trip into a far-off uninhabited, inhospitable area, let me start by saying that this Wilderness is the name of the town that lies a short drive east of George in the southern Cape……

We were in Mossel Bay in the southern Cape during much of the lockdown period and, once travel restrictions became less severe, we made a point of doing regular day trips to some of the delightful spots along the Garden Route. One of our trips was to Wilderness and specifically the surrounding area and the vleis (lakes) that are a feature of this part of the Garden Route.

Although not primarily a birding outing, we decided to include a visit to the bird hides at two vleis which we had visited some years ago and knew from social media reports that the hides were in good condition and well looked after. (Just a side note – why are they called bird hides? Surely the purpose is to hide people from the birds and not vice versa? Apologies, that’s my pedantic side coming to the fore!)

We left Mossel Bay just after 10 am (“gentleman’s hour” as one colleague in my career called it) – I had heard that the small wetland adjoining the Hartenbos Water Treatment Works just outside Mossel Bay was humming with bird life after good rains, so we made a brief detour to take us past the wetland.

It was indeed full of waterbirds and during our 10 minute stop I had listed 14 species without too much effort, including Little Grebe, Red-billed Teal, Grey-headed Gull and Black-winged Stilt. However, there was no sign of the African Swamphen that had been reported by others.

Our next stop was Victoria Bay for a picnic tea on a bench overlooking the beach – relatively quiet on a weekday, other than the usual complement of keen surfers enjoying the prime conditions of this favourite beach of ours.

Familiar calls emanated from the bush which borders the beach area and on both sides of the steep approach road – Sombre Greenbul, Knysna Warbler, Southern Boubou, Neddicky and Bar-throated Apalis could all be heard loud and clear, but apart from brief glimpses they all remained well hidden.

From Vic Bay we headed through Wilderness to the turn-off to “The Vleis” then followed further signage to the hide at Langvlei (literally Long Lake).

It was quite windy and from the hide hundreds of waterfowl were visible bouncing on the choppy water. Most were Red-knobbed Coots but there were also a few Black-necked Grebe, a species I don’t see often so a welcome sight, and several Little Grebes.

A few of the birds came close to the hide, so that I was able to get a few photos, but the one I hoped would approach was the Black-necked Grebe, which seemed to move even further away to frustrate my efforts for a reasonable photo.

A post in the shallow water was occupied by an African Darter, providing a good opportunity to get a better shot than the reluctant Grebe

The next hide at Rondevlei (literally Round Lake) was a 5 minute drive away – I left Gerda in the car at the parking spot, after checking that it was a safe environment, and walked the short distance to the hide. The bird life was similar as far as the waterfowl goes but one nice feature of this hide is the dead tree stumps positioned several metres away in the shallow water, which were occupied by Cormorants.

A quick scan showed that there were no less than three cormorant species present and all were quite nicely posed for photographs, except for one that insisted on playing “Where’s my head gone” with me.

I spent a few minutes getting some nice shots of the Cormorants, which are often difficult to identify at a distance, but close up the subtleties of bill and gape colouring, eyes and overall appearance become far more obvious.

The difference in eye colour is particularly startling – something which I will highlight in a follow-up post to this one.

It was time to head homewards, but first we were keen to find a suitably pleasant spot for our picnic lunch. We both had somewhat vague memories of taking the kids many years ago to the “beach in the corner” at Wilderness, but had no idea of the amenities we might find, so I turned off at the road leading to the beachfront area and drove between the many holiday homes until we reached the end and – hooray! – there was the spot, complete with tables and benches.

It was just what we were looking for and we enjoyed our ham and cheese rolls and coffee, with a magnificent view of the wide expanse of beach and high waves rolling in.

A day trip to remember, also our last outing before returning to Pretoria the following week, after almost 6 months in Mossel Bay.

2 thoughts on “A Trip to the Wilderness…”