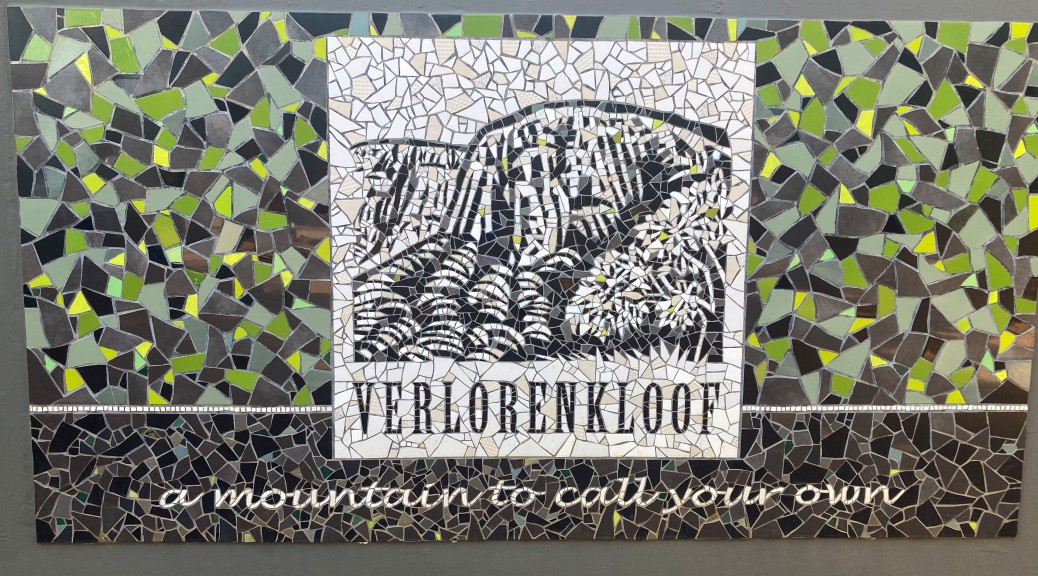 Our timeshare week at Verlorenkloof came at just the right time – travel restrictions are minimal and the local tourism industry is gradually returning to some sort of normality, although the lack of international visitors remains a massive problem for those elements of the industry that rely solely on them.

After a busy Wednesday of packing, family commitments and traveling, we arrived at Verlorenkloof after 7 pm to the welcoming sight of Croft No 2, brightly lit and with supper on the go, thanks to Koos and Rianda who had left Pretoria a couple of hours before us.

It was wonderful to wake up the next morning to the different calls from the varied bird life at Verlorenkloof. Yellow-fronted Tinkerbird was first on the list – it’s clear ‘popping’ call unmistakable in the crisp morning air. Others followed in rapid succession and the first 12 species on my atlasing list were all based on calls, including Cape Grassbird repeatedly trilling from the nearby long grass, Olive Bushshrike with its descending teu-teu-teu-tu-tu and Brown-hooded Kingfisher adding an occasional strident Ki-ti-ti-ti to the mix.

This Cape Robin-Chat found a nice juicy worm for breakfast

Ahhhhh, that was delicious,,,,

Our breakfast was our traditional oats porridge on the verandah, where we spend a large part of the day, accompanied by the Kor-kor-kor of Purple-crested Turacos in the surrounding trees and Greater striped Swallows and White-rumped Swifts swooping by in their constant search for flying insect prey. Both species seem to be vie-ing for occupational rights to the under-eaves nest.

A short walk to the lower slopes of the mountain took me past the stream where beautiful green ferns and reeds thrive on the water trickling down from the mountain top.

Here and there small flowers add a splash of colour to the shades of green. I spotted African Yellow Warbler and Red-collared Widowbird, both of which love this habitat.

Our late afternoon walk took us further up the slopes to where the forested kloof starts – the forest specials were calling al around us and were not too difficult to identify even though non could be seen – Chorister Robin-Chat, Bar-throated Apalis, Sombre Greenbul and Blue-mantled Crested Flycatcher.

Koos spotted a small warbler, which was singing at full pitch in the forest canopy, which he identified as a Yellow-throated Woodland Warbler (such a long name for a tiny bird!) and we enjoyed good views of it for the next 5 minutes.

Briefly out of the forest before turning back, I saw a bird in a distant tree which we eventually decided was a female Narina Trogon – a much sought after species which we have often heard in the kloof before but only seen a couple of times. That proved to be the last one for the day – taking my list to a nice round 50 species.

4 thoughts on “A Week in Verlorenkloof – Day One” 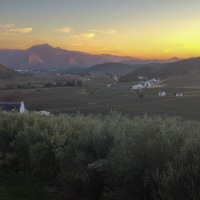