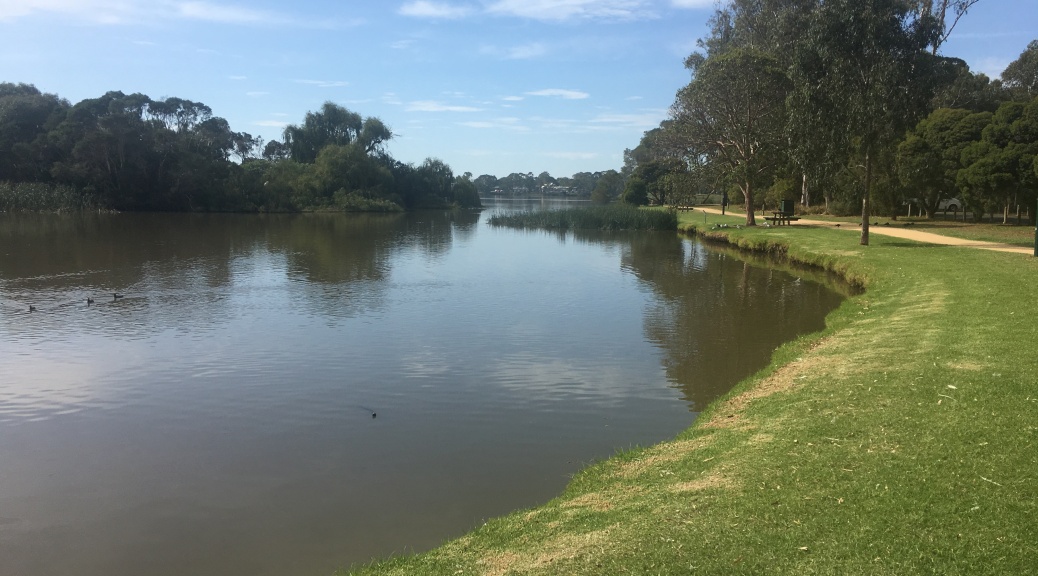 Life is full of surprises, some good, some less so and our son’s announcement that they were thinking of relocating from Potchefstroom in South Africa to a small town in Victoria, Australia definitely belonged to the latter when he first raised it some two years ago. The family moved lock stock and barrel to the town called Sale in September 2018, which meant that, if we wanted to see them other than on video calls, we would have to travel a little further to do so – about 11 000 kms further in fact!

It did not take much persuasion to make the trip, and on Sunday 14th April 2019 we boarded Qantas flight QF64 to Sydney then took a further short flight to Melbourne where we arrived after 7pm local time.

Stephan and the whole family had come to meet us – so good to see them all in the flesh again! Fortified with a good coffee and a sandwich we proceeded to the mini-bus that Stephan had rented and set off to Sale some 2.5 hours drive further east, taking our total travel time to 24 hours door-to-door – it’s not easy being a senior jet-setter but sometimes you just have to do these things! That wonderful invention – Premium Economy – certainly helped to ease the pain of a long-haul overnight flight, however we felt the effects of the 8 hour time difference for a few days before settling into a new body rhythm.

Melbourne’s suburbs seemed to be endless but eventually the road became narrower, the traffic lighter as we left the bright lights behind and passed through several smaller towns before reaching Sale

The City of Sale

Sale is a city situated in the Gippsland region of the state of Victoria, with an estimated urban population of 15,000 and was founded in 1851. It lies 212km east of Melbourne and is named after a British army officer, General Robert Sale, who won fame in the first Afghan war before being killed in battle in India in 1845. Although a small town by our standards, the building of St Paul’s Cathedral in 1884 may have ensured that it would earn the name “city” as per the tradition in the UK. 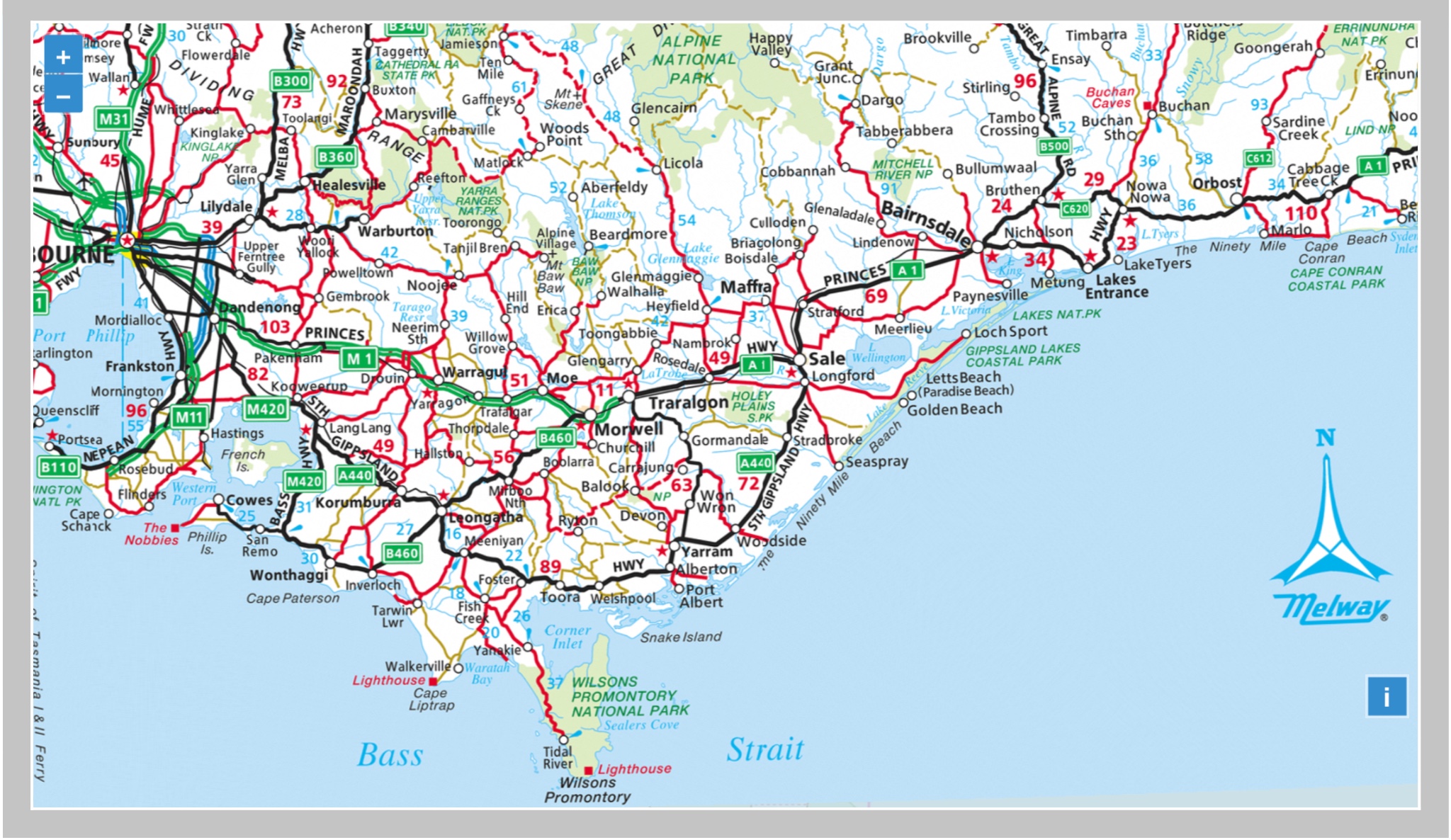 First impressions are of a quiet, neat, organised town with good facilities – very civilized in all respects and far removed from the big city life that we are used to.

First day in Sale – Someone left the Aviary door open!

I was curious to see what birds would be around the suburbs, but wasn’t expecting my first bird to be a Common Myna – probably the most disliked, introduced bird in South Africa! However that shock was soon forgotten as I stood in the small garden and watched the comings and goings of some more exciting species.

Pied Currawongs, a Raven-like large black bird with white markings, and Australian Magpies were the most obvious birds around, followed by Red Wattlebirds, a medium-sized, long-tailed bird with features and giss similar to our Sugarbirds and also a nectar eater.

Another regular, the Magpie-lark flew in and sat on the fence then dropped onto the lawn – a handsome pied bird that reminded me of our Pied Wagtail but on steroids.

The real surprise was the birds that Australia is famous for – the colourful parrots – flocks of bright green, yellow and blue Rainbow Lorikeets flashing by and settling in trees where they chatter away and screech so that you cannot ignore them and unexpected Galahs on grassy pavements, looking completely out-of-place with their deep pink, white and grey colouring. When you are accustomed to seeing these birds in cages it is a revelation to realise that they are, like all birds, able to cope and at their best in the wild.

Late afternoon we went for a walk in the wetland area not far from the house. The area has suffered from a drought for some time so the wetlands were mostly dry and fairly barren but a lone Masked Lapwing was a good find and the cattle in the fields were accompanied by Cattle Egrets, much as they would be in South Africa but here the species is the Eastern Cattle Egret.

Another feature of Sale is the numbers of Australasian Swamphens that are around and inhabit open lawns and verges. The African species we are used to seeing is mostly a skulker whereas the similar looking species in Australia seems to be comfortable wandering around the suburbs and parks.

By the end of day one my brand new Australian bird list (courtesy of the wonderful Birdlasser app) stood at a modest 13 species, but 11 of those were “lifers” so a very pleasing start

6 thoughts on “Australian adventure – the Start” 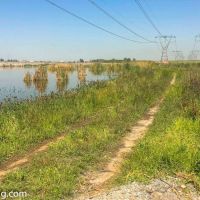