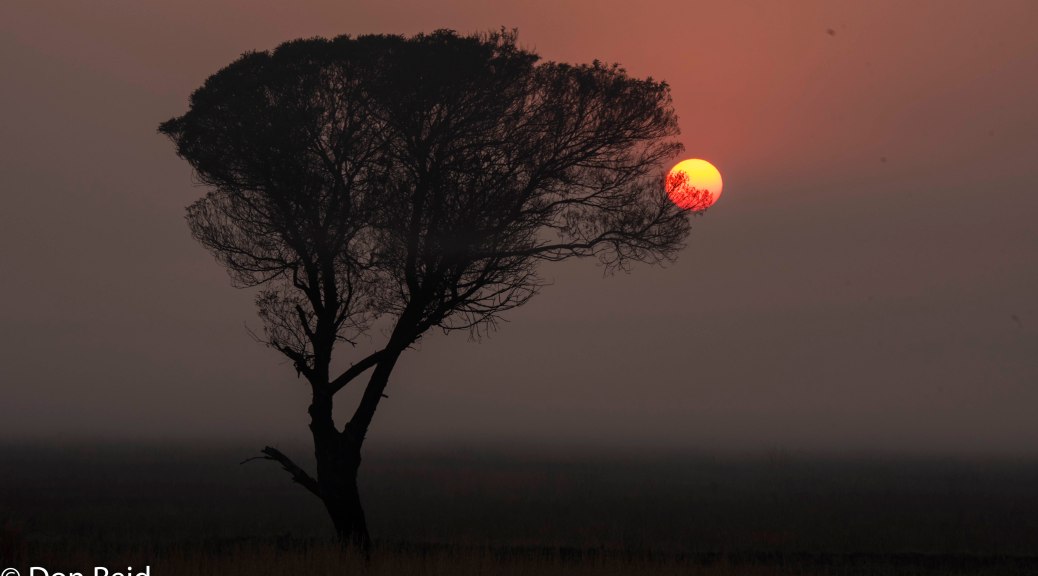 So here’s a synopsis of my birding activities during the second half of 2017 along with photos of a few of the species encountered and places visited.

The first week saw me back in Kasane for a project visit and we managed to fit in a memorable drive through Chobe Riverfront where the game viewing took precedence, but the birdlife was hard to ignore, particularly the Carmine Bee-eaters

Later on in the month I was back to atlasing in the area south of Bronkhorstspruit, some 50 km east of Pretoria, dominated by the drab midwinter “browns” of the highveld and providing some challenging birding in the form of very similar looking small birds in their winter plumage.

Another visit to Kasane, Botswana in the first week included a spectacular boat safari on the Chobe river with Pangolin Safaris in a specially equipped boat kitted out with swivel seats and pliable camera mounts. One of the owners of Pangolin Safaris, who goes by the nickname of “Guts”,  accompanied us and made sure we had some amazing photo opportunities of the wildlife and birds to be found along the river.

One moment of sheer photographic magic came my way in the form of a lone African Skimmer passing by and showing how it got its name.

The following weekend saw us visiting family in Potchefstroom once again – I took the two grandkids for a birding outing to nearby Boschkop dam and was again very pleased with the quality of birding at this venue, which is also quiet and safe for the kids to roam about a bit.

Next up was some atlasing in the grasslands north east of Pretoria – known as Vlaklaagte, which was good for birding but the gravel roads at this time of year are very dusty and the passing mining lorries tend to make it quite difficult to bird in peace – nevertheless a successful day’s atlasing.

A short winter visit to Mossel Bay in the second half of August provided the opportunity to explore the Karoo south of Oudtshoorn on a cold day – I added several species to my year list and atlased in areas not regularly covered so well worthwhile.

On Robinson Pass, my patience was rewarded when a Victorin’s Warbler posed briefly for a photo – a very difficult species to photograph so a nice bonus.

My monthly visit to Kasane was likely to be one of my last as the project was heading to completion, so I made the most of the 3 days there and fitted in birding at every opportunity. The airport precinct and perimeter were particularly lively with up to 200 bee-eaters present along the fences.

An early morning drive through the Chobe Riverfront was as good as ever with some unusual species showing.

During the rest of the month I targeted some of the more remote areas of north-east Gauteng to do some atlasing, selecting pentads not yet atlased in 2017.

Our much anticipated trip to Mauritius to celebrate our “milestone” birthdays with the family was a highlight of the year from all points of view – the sheer joy of having our 3 children, their spouses and our 7 grandchildren with us in such a beautiful setting for a whole week was awesome (as they say).

I didn’t do any serious birding but the hotel gardens were good for a total of just 11 species, of which 6 were lifers to add to my world list (yes I’m a “lister”!)

In any case I was so busy enjoying the ambience, the family, the great meals and the snorkelling that birding was relegated to about 10th place (just for that week, mind)

Later in the month I visited Marievale Bird Sanctuary near Nigel in Gauteng for a superb morning of birding in this prime waterbird location.

An unexpected atlasing trip with Koos on the 21st in the pentad covering the north-east corner of Pretoria was a delight, covering all areas from industrial to country estates.

My last visit to Kasane was also a busy one work-wise so not much opportunity for birding other than snatched moments in between other commitments – how I’m going to miss this place!

A weekend in Potchefstroom presented another chance to take Christopher (6) with me for some atlasing at Boschkop dam – plenty of highlights to make it interesting for both of us.

Marievale was my destination for the second time in 4 weeks when reports came through of Baillon’s Crake seen there. I dipped on the crake but still had a wonderful morning’s atlasing.

On the 22nd it was time to head south (how time flies!) to our Mossel Bay home – a two day road trip with an overnight stop at Kuilfontein guest farm near Colesberg, which provided some great birding and relief from the long driving sessions.

I hardly had time to recover in Mossel Bay when Birding Big Day was upon us and I invited Willie to join me for a long but fruitful day’s birding along some of the back roads of the surrounding countryside. We ended the day quite happy with 124 species and something like 120th place in the national challenge.

December as usual was given over to family matters with  a bit of atlasing squeezed in here and there. Apart from the good birding that Mossel Bay offers, most of my trips were in the direction of Herbertsdale, some 50 kms north-west of Mossel Bay, where the countryside is attractive and the roads quiet.

The last 3 days of the year were spent at a cottage in the hills beyond Calitzdorp, serious Little Karoo country and good for some of the Karoo specials. The cottage was Andre and Geraldine’s dream that became real, through a lot of hard work on their part. 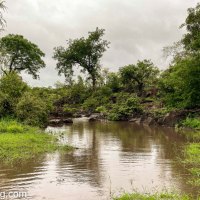 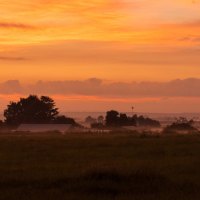